As 2013 comes to a close the figures for the best-selling commercial vehicles in Ireland are in. The Society of the Irish Motoring Industry (www.simi.ie) have been keeping track of the number of newly registered commercial vehicles in Ireland over the last 12 months. The following are the top five manufacturers when it comes to new van registrations. 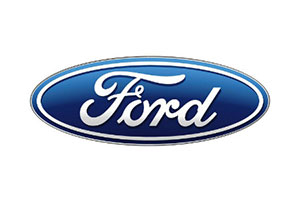 Ford were the biggest contributor to the new registration of commercial vehicles in 2013. With just under 23% of the market they were dominant over the other manufacturers in the market. The Transit and the newly redesigned 2013 E-Series have been the main components in this dominance of the Irish market. 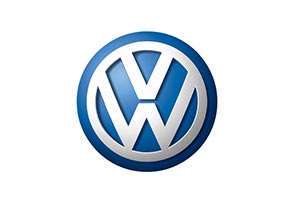 Coming in at over 18% of the new van registration market is Volkswagen. Their range, which includes the Caddy and the Transporter, performed well and came in second well ahead of third place. The long standing heritage of VW vans has always meant that Volkswagen has been a main player in the commercial vehicle market. 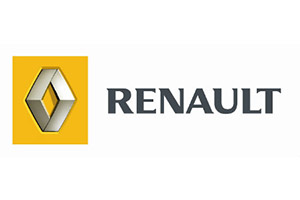 The third most popular van manufacturer in Ireland when it comes to new van registrations in 2013 is Renault. Two staple parts of the Renault van range are the Master and Trafic, and almost certainly played a large part in the 10.5% market share that Renault had in 2013. 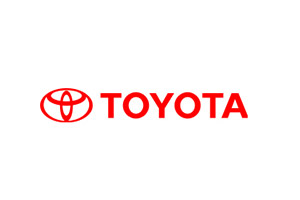 Toyota have always come to mind when you talk about light commercial vehicles. Their HiAce has been very popular not just in Ireland but around the world. The Japanese manufacturer was always going to be part of this list and with a 6.6% market share they are here deservedly, and will more than likely make the 2014 list too. 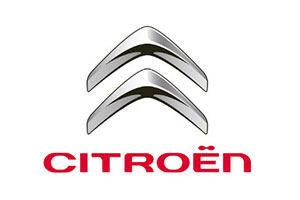 With the Jumper, Jumpy, Nemo, C-Series, and Berlingo in their range it is not surprising that French manufacturer Citroen have made it into the top 5. With a market share of 6%, they round of our top 5 list.

If you were one of the many people who bought one of these vans new then why not share a picture of it with us on our Facebook or Twitter by using #NewVan13.

As a van insurance specialist we have talked to more than a few of the people who own these new vans this year. We were able to get them discounts on their van insurance over just one quick phone call. Call us today on (01) 660 6900 or fill out our van insurance online quote form and see how much you can save on your van insurance.

Looking to save money on car insurance too? Head over to MissQuote.ie for a quote today!